The ibuprofen (also known as hiker´s candy) definitely has a time release.

I´m discovering I need to get educated on that part.

Back out that morning on the Camino and I guess you could say the “novocaine” wore off.
Ahhhhhhh! So much for trying to have a drug free day. I took more Ibuprofen and hobbled my way into the big industrial city of Ponferrada. It is the first city I´ve seen in these northern regions where the graffiti is out of control. I mean out of control – as in everywhere – as on the sides of churches, houses, businesses, gosh, probably people if the stood still long enough. It makes one wonder what is different here in terms of jurisdictional overseeing than in other cities. Hard to enjoy the surroundings even when the ibuprofen had started to take effect. The one saving grace here was the Knights Templar Castle in the heart of the city. It loomed large and majestic and was absolutely gorgeous. And yes, even in the entrance area for the turisto office there was graffiti.

Started to get my stride back and headed out of Ponferrada. I was a bit frustrated because I was certain I would come across a bank in a place this large. Running short on cash and needed to use an ATM but there were none to be found on the designated pilgrim route. I had to trust that somewhere between now and Cacabelos, tonight´s destination, there would be a bank or machine. Can be hard to gage such things. Most smaller towns do not have anything like that or even stores that have machines like we are use to seeing in the states. Mantra: An ATM will appear. An ATM will appear.

As I walked, I wondered where Mark and Barbara might be. I had not seen them now for over a week and I guessed at this point we might be finishing on different days.
Saw Heinrich and Richard again and they commented on how much better I was walking. Just like a “pusher” to encourage his user. 🙂 No Heinrich was right, had I not taken the ibuprofen, I would not be able to walk – perhaps not the best way to promote healing the tendons but it is what it is.

A string of smaller villages were on the route and just as affirmed, one of them had not one ATM, but three. Eureka – cash problem solved.

Got to Cacabelos around 3:30 PM – a town with a strange combination of old and new. Somehow architecturally it seemed to work and I discovered from a little twisting and turning of streets, a pizzeria – offering something different than the traditional pilgrim´s menu. After working out the language barriers and making sure I did not order one with tuna or octupus on it, I sat and hungrily ate my as-close-to-pepperoni-as-I-think-I-could-find dinner with an insalata mista (mixed salad).

With a very happy stomach and heavy eyes, I headed to the alburgue for the night for some much needed sleep.

In my bunk bed, I looked at the route schedules and became amazed at the fact there are only 8 days left. I have come so far – I fell asleep affirming that I would I discover newer experiences of clarity and purpose in my final week. 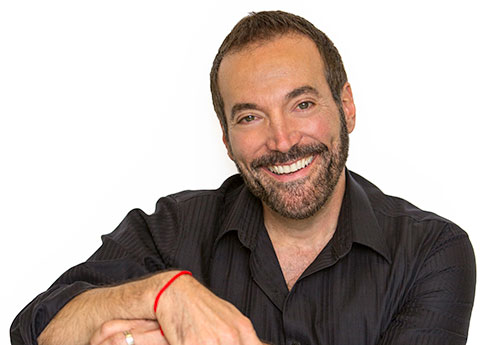